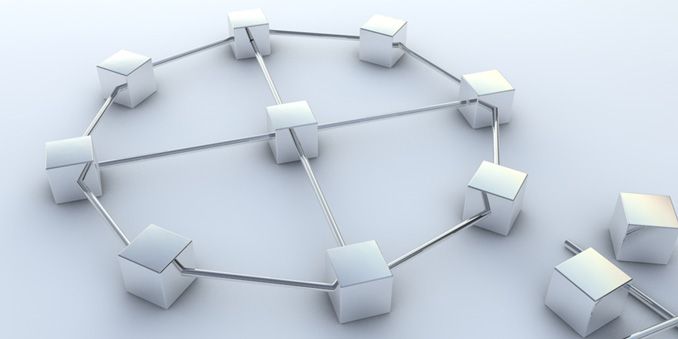 Within the framework of the INTERCOONECTA Plan of Spanish Cooperation, the Secretary of State for R + D + i, through the Spanish Foundation for Science and Technology (FECYT), and the Spanish Agency for International Development Cooperation (AECID), will organize the course SCIENCE DIPLOMACY FOR PUBLIC MANAGERS OF LATIN AMERICA for managers of public organizations of Latin American countries.

The seminaries will take place at the AECID Training Center in Santa Cruz de la Sierra, Bolivia, from December 11 to 14, 2017. During the course different models of scientific diplomacy that can serve as inspiration for the countries of America Latin America and the Caribbean will be presented. In addition, it will train participants to develop their work under the lens of science diplomacy and its opportunities.

SciencE diplomacy is well-developed  in some countries of the world (United Kingdom, France, Japan), but relatively unexplored or in the process of consolidation in others (such as Spain). A suitable science diplomacy strategy can be a very important factor in improving the scientific capacity of a country and its international relations, and it can also contribute to the creation of a multinational space of scientific collaboration of interest for Latin America and the Caribbean.

The activity is addressed to Latin American public bodies; In particular some profiles of possible participants are:

The inscription has to be made online and until 28 September.