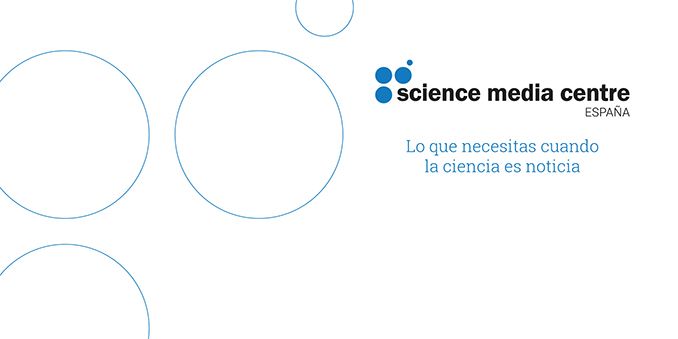 The Science Media Centre (SMC) is an independent bureau that aims to provide the media with resources, reliable content, and expert sources to cover current affairs related to science.

The Spanish Foundation for Science and Technology (FECYT from its Spanish initials) has created a Science Media Centre (SMC) in Spain, an independent bureau that aims to provide the media with resources, reliable content and expert sources to cover current affairs related to science.

The SMC Spain is the eighth SMC to join the international network of Science Media Centres, which began in 2002 with the creation of the SMC in the United Kingdom, as well as the first one in Spanish.

The presentation ceremony was held at the CaixaForum cultural centre in Madrid, was attended by the Minister of Science and Innovation, Diana Morant, and featured speeches by the Director General of FECYT, Imma Aguilar, the coordinator of the SINC agency and SMC Spain, Pampa García Molina, and the director of the UK SMC, Fiona Fox.

SMC Spain is aimed at journalists, the scientific community and press offices, providing reliable information on science and facilitating access to expert voices when they need both urgent and in-depth coverage of controversial scientific issues. It also helps the public to be informed so that they can form their own opinion on the many issues of public discussion that are linked to science.

This office offers informative content in various formats and with different degrees of depth and immediacy to cover current events in science: quick reactions, explanations and analyses.   Resources on science communication and current affairs are also available. All content is Creative Commons  licensed and may be republished with a citation to SMC Spain.

The operational and editorial independence of SMC Spain is guaranteed through a statute, avoiding any kind of interference in its contents; and an advisory board, composed of a group of independent volunteer advisors from the fields of science, engineering, medicine, journalism and communication, who provide expertise and advice.

This presentation event, led by science journalist Núria Jar, included the round table “Science is already on the front page, now what? Challenges in the face of daily news urgency”, with the participation of Manuel Franco, a doctor, epidemiologist and researcher at the University of Alcalá and the Johns Hopkins University; Victoria Toro, a science journalist and communications director of the Association of Women Researchers and Technologists (AMIT); María Iglesias, a researcher at the Respiratory Virus laboratory of the National Microbiology Centre - Carlos III Institute of Health; Sergio Ferrer, a science journalist and microbiologist and collaborator of eldiario.es, The Conversation Spain, SINC and SMC Spain; and Pampa García Molina.

The seeds of SMC Spain

SMC Spain was sparked off by the science news agency SINC, created by FECYT in 2008. Since then, SINC has become a reference tool for science journalists.

In May 2021, in the midst of the Covid-19 pandemic, SINC became a Spanish node of the COVID-19 Vaccine Media Hub (CVMH), an international project of truthful information for journalists on Covid vaccines created in 2021 by the Science Media Centres international network, together with the US non-profit organisation SciLine.

The experience and prestige of SINC, in addition to the links with journalists and the research community in the fourteen years of the agency’s activity, served as the ideal basis for setting up a SMC Spain, the design of which has been carried out in communication with the SMC in the United Kingdom as a pioneer of the network.